What to know when releasing a jazz album in Canada

Let’s talk about putting out a jazz record in Canada. Maybe you have a group ready to record, but you’re unsure about promotion. Or maybe you’ve wondered if you should start a label, and how to make it successful.

When you're releasing your first record, be realistic about what your reach is going to be. A whole bunch of streams or sales would be awesome, but ultimately it’s a learning process.

When I released Day By Day, we generated probably about $2,800 in streaming revenue during the first year. That's actually not bad. When you match that up with how many times people streamed the record in total, it seems horrible! But I try not to concentrate on that, so I'm quite happy with that.

Make decisions by considering your audience

Know your audience. Do you make CDs? Well, for me, my demographic is age 40+. They buy CDs, so if I only did digital, I’d exclude many people from my audience. Most of my sales come from selling offstage, at gigs.

As for vinyl, I also have an archival label, Reel to Real. We're putting out archival releases that are curated and seriously researched. Those double LPs are selling for higher prices; those aren't young people buying them.

You have to decide for yourself: how much money you're willing to put out and how important this album is to you.

What generally does well on jazz radio is straight-ahead stuff. Canadian radio always looks for Canadian content, so you can start a list and send physical CDs to get started with campus and community radio.

What is a successful jazz album in terms of sales?

The question is not as easy as you would think. Cellar Music generally presses 1,000 CDs, and if we can sell those, that would be a a success.

I did a live record with Joey DeFrancesco that cost me a lot of money. If you do the math, that record would have been impossible to recoup with one pressing of CDs.

But what the album brought me is so much more than just sales. I got to play for three nights at the club with Joey, a feature performance in Pittsburgh which I'll never forget, and a trip to New York. And Joey came back and did three nights with me again!

So did I lose money on the making of that CD? Yes, but I take all of my activities together, and as long as I'm bringing in more than I'm putting out, then it's a success. 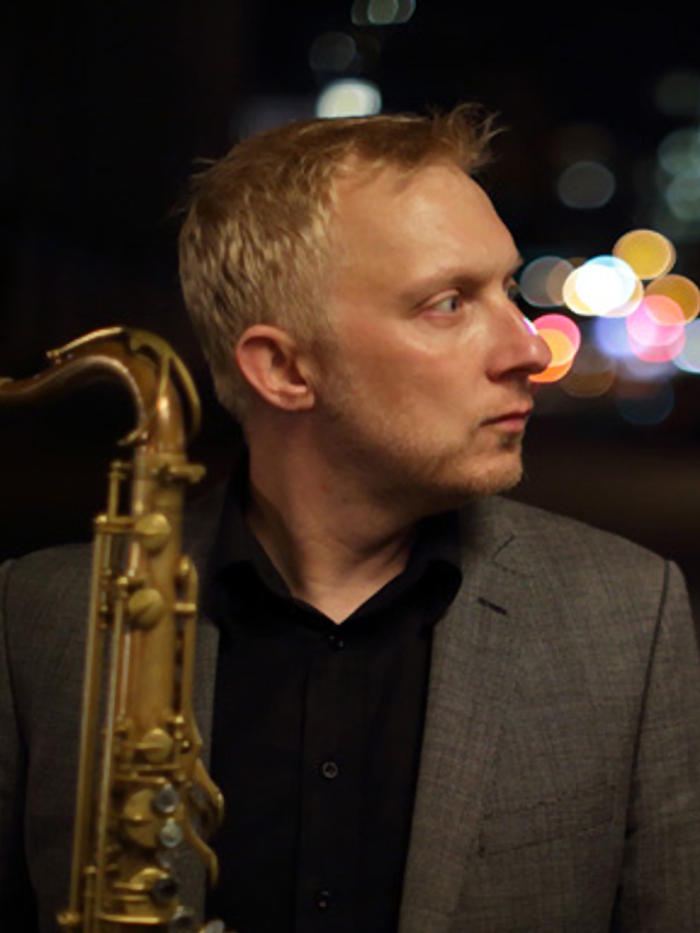 My whole thing is about building relationships. That's really what it's about. Go and meet people, and say hello to musicians you know.