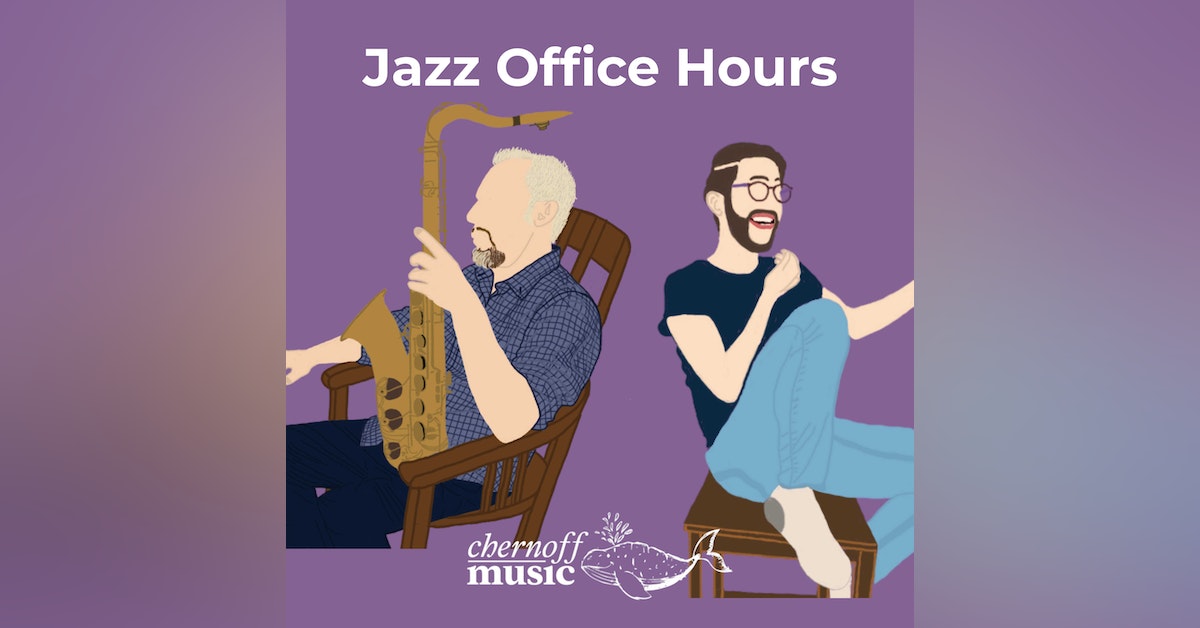 Fear. It shows up throughout our musical lives as we book gigs and work to bring people out. But too often the attention drifts to numbers like, 'What's your draw?' while the meaning rests in the music's impact.

Maybe promoters aren't as cynical as you think. And it's not all about results from one show; you can always get the promoter excited for next time, too.